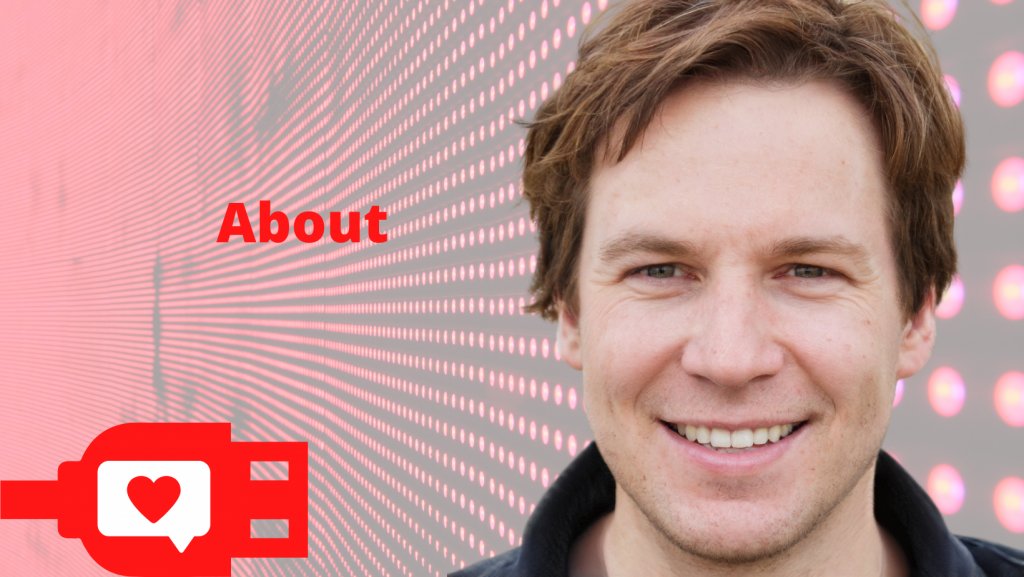 Protheses Mammaires started life as a site promoting information about plastic surgery but has since been remade to present a more general scientific and technological foray. The prior subject was rather restrictive and as time went on became less and less relevant to the issues and thoughts of the one running this site. After all, there is so much more to the world than simply a collection of plastic surgery procedures, and so much more to technology and science than breast implants.

The site was redesigned from the ground up, but the old name remains as a little bit of a cheeky look into what the past held. The intent now is to spread the wings and fly through countless other areas of science and tech, from the large scale things that hit the whole world like vaccines and computers, to the smaller things like those little updates to home life that help make things just a bit easier.

There will be blogs from the mundane to the serious, and a fair few sillier articles in between. Just to help keep things interesting.

The man behind the blog is Audo Sander, a 37-year-old from Paderborn, Germany, who works in the medical field. His experience with medical procedures through his studies and work is why the site was born to begin with, but whilst he still works in this field he has found interests further afield. Hence the redesign and change of subject for the site as a whole.

Whilst Audo lives in Paderborn, his family isn’t entirely German. Indeed, his mother’s side is all from the Brittany region of France, and Audo is keen to honor both sides of his heritage. This is why the site’s name was made in French, though the content is written in English as a means for him to keep sharp with his language skills.